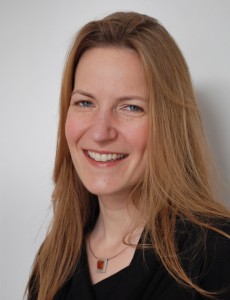 I am interested in ecological and genetic processes that cause lineage divergence in plants and maintain ecologically relevant variation within lineages.

Naturally hybridizing species are particularly suitable to study these processes. In a hybridizing species pair of Silene we have identified ecological differentiating factors and have shown that first-generation hybrids underperform in stressful conditions.  Gene flow between the two species is further reduced by con-specific pollen precedence and phenological divergence. Currently we are using line crosses within and between the two species to explore field performance in the habitats of the two species as well as intrinsic incompatibilities and the genetic control of these reproductive barriers.

Species persistence through periods of climate change is determined by their potential to adapt or migrate. Variants already present within species or population may increase in frequency when conditions change and such adaptation from standing variation may be more rapid that adaptation by newly arising mutations. 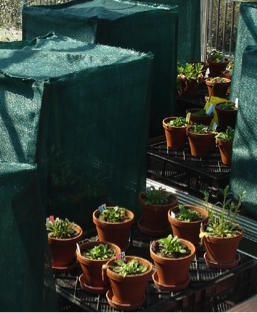 We investigate whether there is altitudinal adaptation in the highly variable model plant Arabidopsis thaliana. To this aim, we use genotypes collected from a wide range of altitudes in Swiss Alps to study performance and life history expression in experimental populations established along an altitudinal gradient.

Habitat variation on small scales is expected to influence the adaptive potential of natural populations by selection for high phenotypic plasticity and/or high genetic variation within populations. We investigate such processes in the long-lived alpine dwarf shrub Salix herbacea that occurs in highly patchy environments such as snow bed and ridges.

Favre, A., Karrenberg, S. 2011 Stress tolerance in closely related species and their first-generation hybrids: a case study of Silene. Journal of Ecology 99: 1415-1423.

Karrenberg. S. and Favre A. (2008) Genetic and ecological differentiation in the hybridizing species pair Silene dioica and S. latifolia. Evolution 62: 763–773.